Skip to content
Badduh is a brand that was created and designed by students from an university in France. This brand design is given to students in England who designed furniture and accessories for Badduh. Badduh then got passed on to the HAN University of Applied Sciences. This is where I currently follow a semester about Motion Graphics and Film. For this is the same semester I made the Cinekid festival impression.

All students of this semester made individual a motion graphic for the brand to bring the world of Badduh to life. And in our turn we pass our Motion Graphics to students in China who are going to create a promotional campaign for the brand. 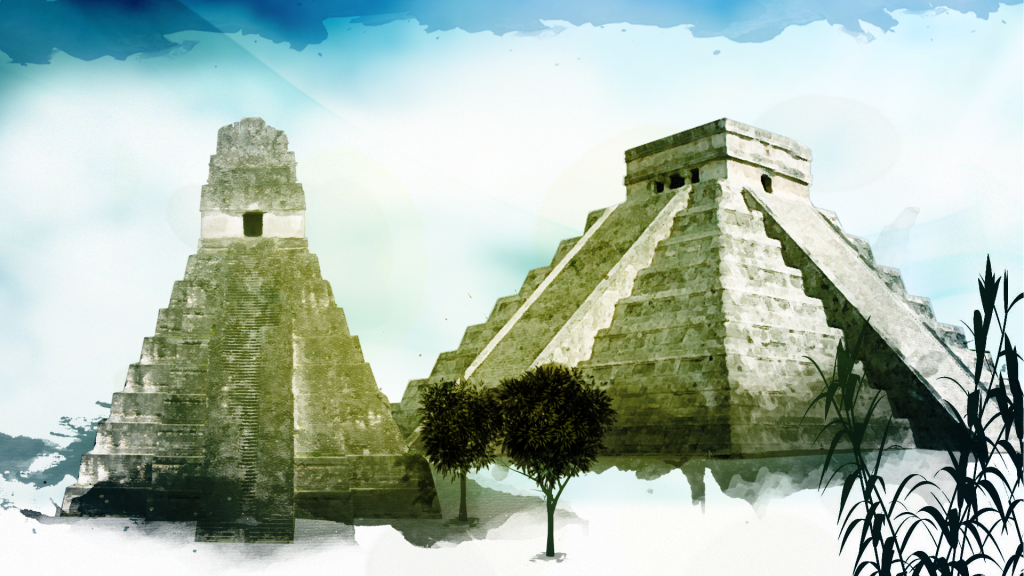 First a Low-end storyboard was necessary to find the flow of the story based on the voice-over. It was mandatory to use the provided voice-over. Secondly the Low-end was converted in Photoshop to a High-end storyboard. By making a High-end storyboard it is easier to ask the client if he likes the images and storyline. After making some adjustments to the story based on the given feedback, it was time to import the elements in Adobe After Effects. They were animated and some missing graphics were added. The sound design and a finishing touch of the product was done in Premiere Pro. The video below the storyboard is my motion graphic to bring the world of Badduh to life. 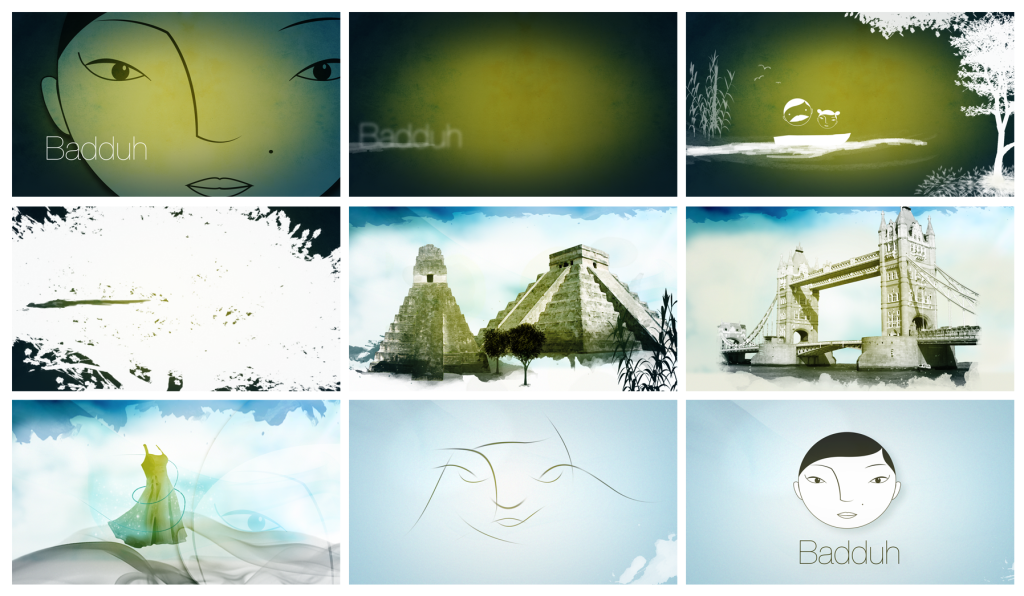