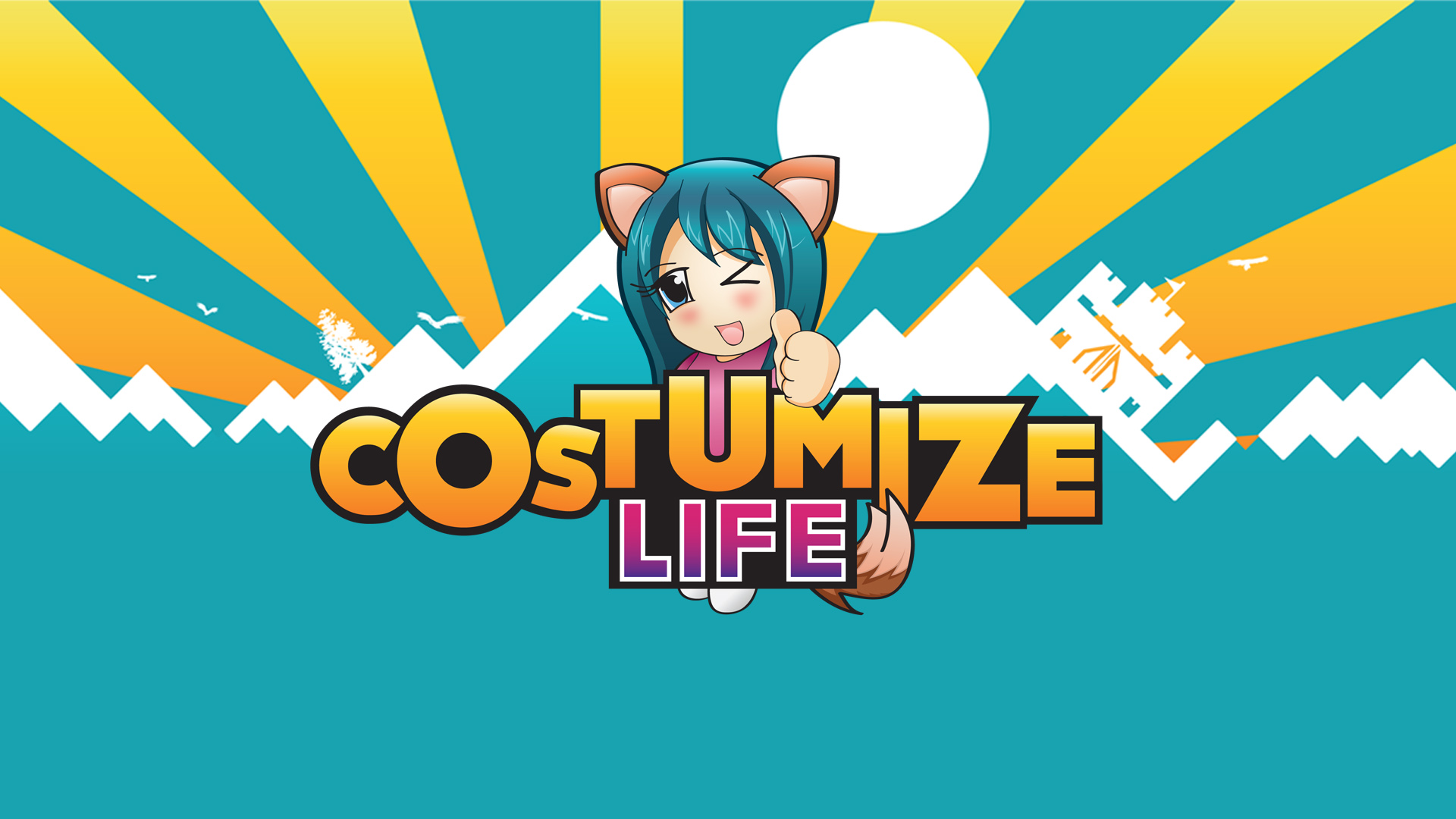 With a crew of fourteen students from the HAN University of Applied Sciences, we prepared a live broadcast in a short period of seven weeks. The show Costumize Life was live on January 9, 2013 at 15:00 on our live stream. The topics of the broadcast were Cosplay and LARPen.

This is a production for the semester Create Audio Visual for Internet at the HAN University of Applied Sciences. The live broadcast is in Dutch. More information at the Costumize Life website.
Edit in 2016: This semester don’t exist in this form anymore, currently it is called AVI.
[youtube jn8kJWYwoqc 550 350]